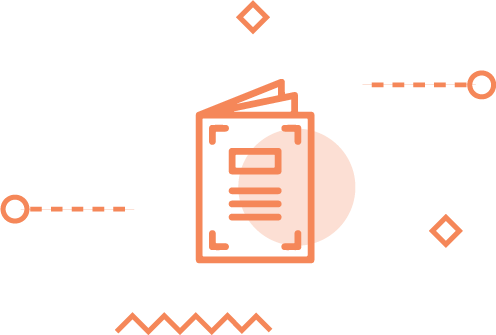 Background: In 2013, the World Health Organization’s (WHO’s) Strategic Advisory Group of Experts (SAGE) recommended that all 126 countries using only oral polio vaccine (OPV) introduce at least 1 dose of inactivated polio vaccine (IPV) into their routine immunization schedules by the end of 2015. In many countries, the addition of IPV would necessitate delivery of multiple injectable vaccines (hereafter, “multiple injections”) during a single visit, with infants receiving IPV alongside pentavalent vaccine (which covers diphtheria, tetanus, and whole-cell pertussis; hepatitis B; and Haemophilus influenzae type b) and pneumococcal vaccine. Unanticipated concerns emerged from countries over acceptability of multiple injections, sites of administration, and safety. We contextualized the issues surrounding multiple injections by documenting concerns associated with administration of ≥3 injections, existing evidence in the published literature, and findings of a systematic review on administration practices and techniques. Methods: Concerns associated with multiple-injection visits were documented from meetings and personal communications with immunization program managers. Published literature on the acceptability of multiple injections by providers and caregivers was summarized, and a systematic review of the literature on administration practices was completed on the following topics: spacing between injection sites (ie, vaccine spacing), site of injection, route of injection, and procedural preparedness. WHO and United Nations Children’s Fund data from 2013–2015 were used to assess multiple-injection visits included in national immunization schedules. Results: Healthcare provider and caregiver attitudes and practices indicated concerns about infant pain, potential adverse effects, and uncertainty about vaccine effectiveness with multiple-injection visits. Published literature reinforced the record of safety and acceptance of the recommended schedule of IPV by the SAGE, but the evidence was largely from developed countries. Parental acceptance of multiple injections was associated with a positive provider recommendation to the caregiver. Findings of the systematic review identified that the intramuscular route is preferred over the subcutaneous route for vaccine administration and that the vastus lateralis muscle is preferred over the deltoid muscle for intramuscular injections. Recommendations on vaccine spacing and procedural preparedness were based on practical necessities, but comparative evidence was not identified. During 2013–2015, 85 countries added IPV to their immunization schedules, 46 (55%) of which adopted a schedule resulting in 3 injectable vaccines being administered in a single visit. Conclusion: The multiple-injection experience identified gaps in guidance for future vaccine introductions. Global partner organizations quickly mobilized to assess, document, and communicate the existing global experience on multiple-injection visits. This evidence-based approach provided reassurance to opinion leaders, health workers, and professional societies, thus encouraging uptake of IPV as a second or third injection in an accelerated manner globally.